which could pave the way for gaming-focused Chromebooks with dedicated GPUs.

Valve supports gaming using Steam on Windows, macOS, and Linux, but it could soon

Management for Chrome OS, admitted that the Chrome development team is working

to bring Valve's Steam client to Chrome OS. In so doing, it would unlock thousands

of games to play on Chromebooks. 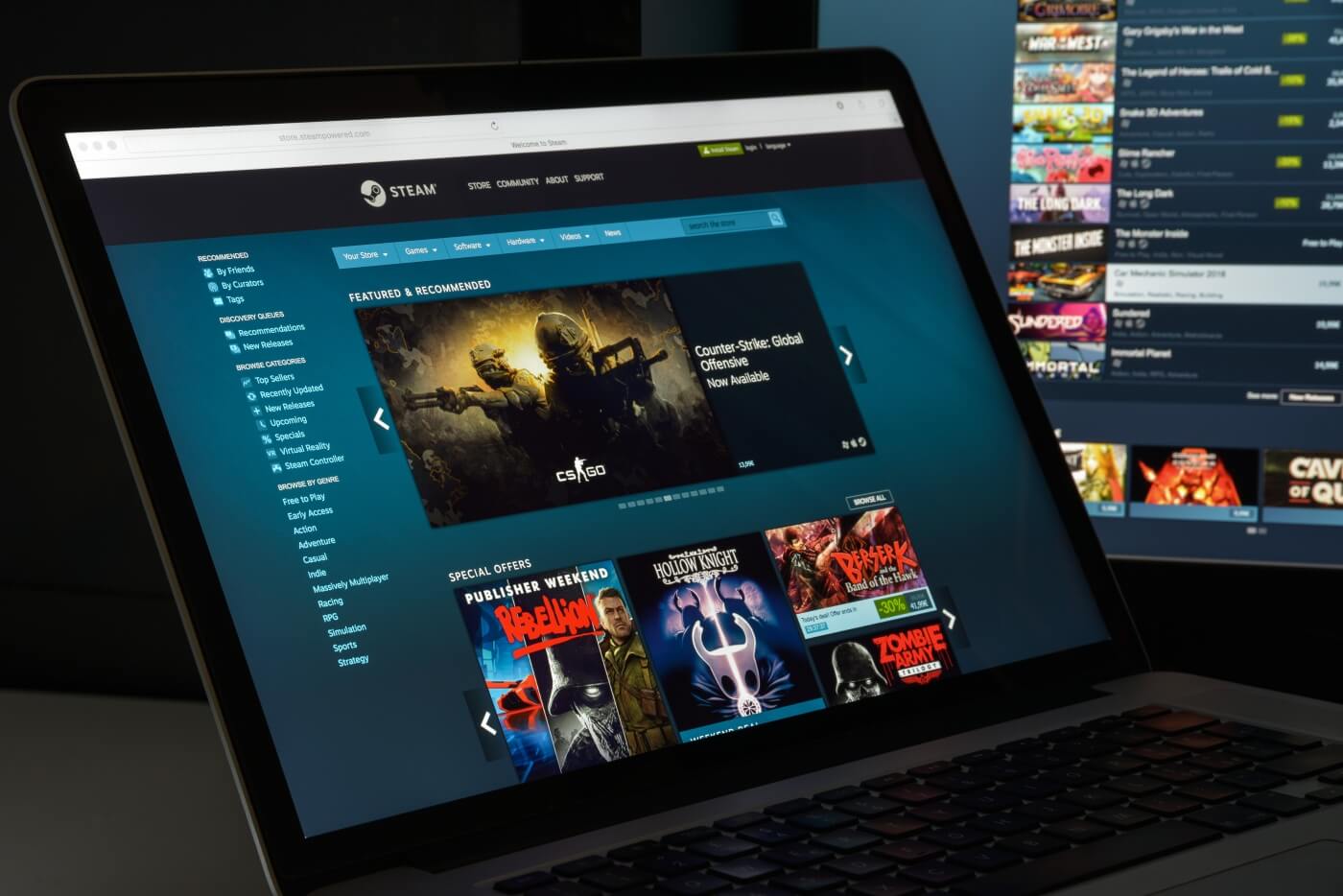 project, but Liu wouldn't confirm they are. What he did confirm was that Steam would

work using Chrome OS's Linux compatibility mode, so while it worked through Chrome

OS it would actually be relying on Linux to function. 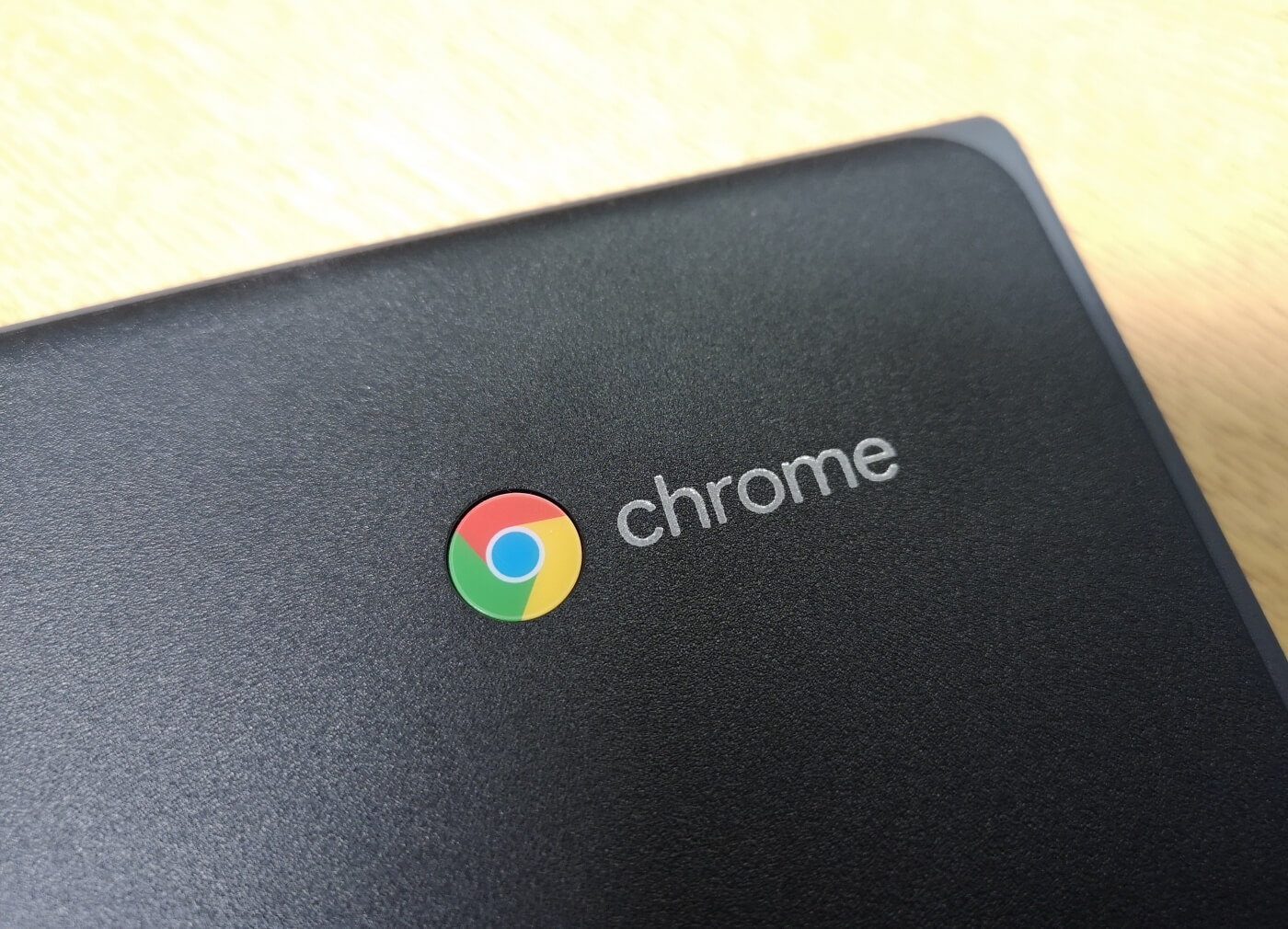 wants to game on a cheap Chromebook, there are some serious limitations right now due

to the hardware being used. The majority of Chromebooks don't pack much performance,

memory, or storage, and certainly don't have a dedicated GPU. Very old games should run

fine, but anything released over the past several years would likely struggle or not run at all.

The flip-side to that problem is the potential for gaming Chromebooks to appear. Vendors

could market them as a safe way to surf the internet and do some work, while also being the

perfect entertainment device. The price of these Chromebooks would be considerably higher